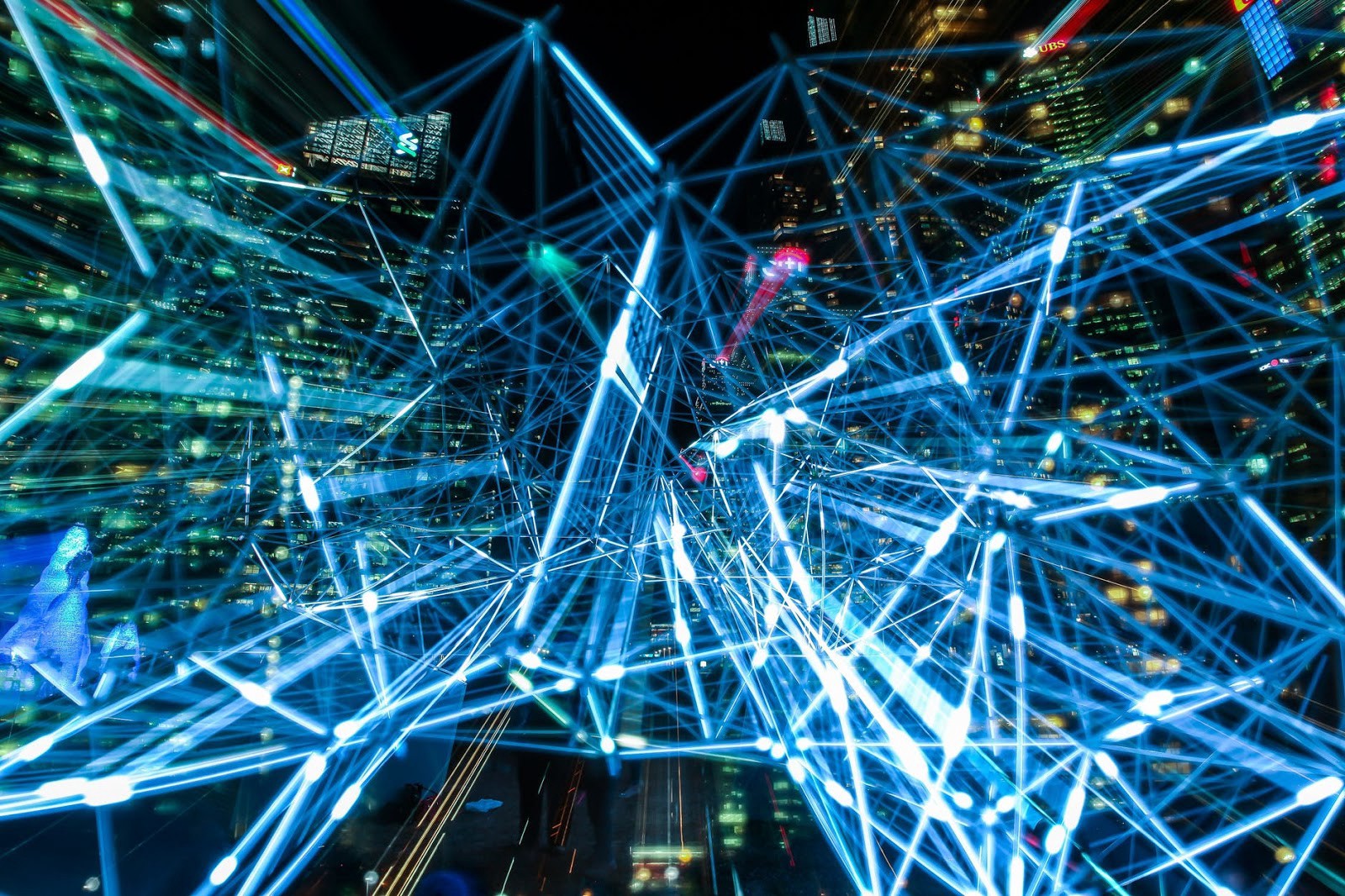 The Basics of Blockchain 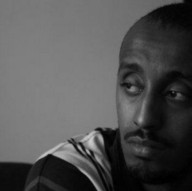 When the internet came along, it was hailed as the next big thing. As such, it influenced and evolved virtually every aspect of human life from politics to finance to culture and even social interaction. These influences and evolutions have led us to a new digital frontier; Blockchain technology.

Now, almost everybody has heard of Bitcoin and cryptocurrencies. Essentially, Bitcoin was what led to the development of Blockchain, but that’s another topic altogether.

Blockchain technology is a system that utilizes a disseminated and decentralized database that contains stored records pertaining to a whole litany of transactions that is secure in execution and near-invulnerable to any form of manipulation and mishandling, primarily through its peer-to-peernetwork & protocols that require no third-party interference, which would normally be needed to establish confidence and reliability between individuals.

Complicated? Relax, that was an overly-technical definition. Odds are that the average joe probably wouldn’t understand that without an advanced degree and/or an interest in computer technology. So, let’s break it down.
‍

Blockchain technology is basically a bunch of private computers throughout the world that are linked together in their own network called a Peer-to-Peer network. People could use these networks to perform everyday functions like conduct cash transactions, share personal information and so on. Protocolsand cryptography would ensure that the data is securely transmitted and stored.

Way before the internet came into existence, people were transacting. They would buy, sell or trade things. As this got more and more complex, institutions (such as banks) were created. When the internet was invented, it took things like banking to the next level by connecting the whole world, thereby allowing transactions to occur globally and conveniently. But, this system was never perfect. This was for two reasons.

First, a banks database is centralized. That means that all the records are stored on one huge server (or sometimes several connected servers) much like how you would save your money in “one” bank account (or a piggy bank, if you’re not old enough to open a bank account). While this might make things easy and convenient, it’s also a risk because it can be hacked (or broken into remotely from outside of the network). Even though most companies pay huge sums of money to protect themselves from this, it doesn’t eliminate that risk. In addition, whoever owns these centralized databanks (in this case, the banks) would also own the data. This could restrict or even compromise our ability to control our own data.
‍

Secondly, this system only works if there’s an intermediary or a “middle man”. This middleman is pretty much responsible for making sure that everybody behaves (for lack of a better term) and acts in a trustworthy manner. For example, let’s say person A wants to send money to person B. The safest way would be through a bank transaction (meaning one would send money from their account into somebody else’s account through their respective banks). Here, these banks will verify the transaction request, execute it and record it onto their bank servers, while providing a receipt (a copy of the actual records) to both parties. While this would add a degree of “security” to the transaction, the act of involving third parties almost always ends up costing extra time and money.

Admittedly, these middlemen have always been vital for these processes. During ancient times, people used Hawala (a value-exchange system that utilized agents throughout an extensive area) for their banking needs. The success and effectiveness of the Hawala system were predicated on the performance and honour of these brokers. Essentially, it boiled down to trust. We at Diwala (which is short for “Digital Hawala”) are essentially trust agents in that same respect, where we are creating our platform to act as such for employees, schools and students.

With blockchain technology, you would virtually eliminate these disadvantages. Blockchain works by connecting a group of computers within a network. These computers are called nodes. These nodes would communicate and transact among themselves without using middlemen. Instead, it would use its own devised communication network that would incorporate cryptography. This is called a protocol.

For example, let’s say we have a college student who just graduated and wants to continue their education at another school in another country. Now, this would require that student to provide the other university with certain documents, such as their transcripts, degree and so on. Meaning the previous university would have to send it, which is a time-consuming endeavour nonetheless. Through Blockchain technology, this process will become easier.

So, that’s it in a nutshell. Blockchain technology is a seemingly complicated, yet effective form of transaction that ensures security and eliminates the middle-man. Ultimately, it preserves an essential component of any transaction; trust.

Blockchain: a series of ledgers or databases that are made to record every transaction that takes place (imagine an actual chain that you just keep adding chains to)

Centralized Data: data that is held in one central location like a computer server or bank vault (easier to find, but a huge risk if it’s broken into…….a lot like a piggy bank)

Cryptography: a technique of encrypting communication so that no one outside the network can read or understand it (like using a secret language)

Decentralized Data: data that is not saved and held in one central spot but spread throughout a network (kind of like a secret password for an exclusive members-only club)

Miners: individuals within peer to peer networks that work to verify and authenticate the various blockchains that are created through these transactions (essentially, the nerds of blockchain tech)

Nodes: a computer in a network that can partake in all forms of activity within it (imagine being one of the cool kids in high school) (see peer-to-peer network)

Peer to Peer Network: a network made up of individual computers or nodes that utilize blockchain technology (like the cool high school kids that I mentioned earlier)

Protocols: regulations and parameters that govern how two or more nodes securely communicate within a network (almost like trying to learn perfect Norwegian grammar)

Read our next article about building trust here! https://www.diwala.io/post/building-trust